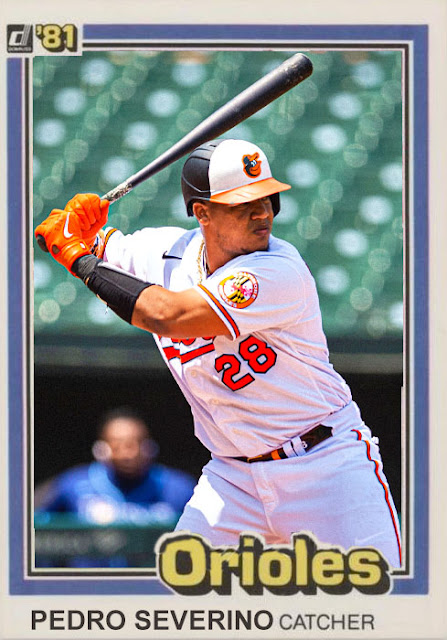 HOW THE HELL DO YOU GET NO-HIT BY THE ORIOLES FOR SIX DAMNED INNINGS? How do you let some guy named Chris Ellis, who is NOT, as I previously assumed, the guy who played the head of NASA in Apollo 13, stifle the powerful Yankee offense for 5? This is the series we were supposed to not have any problems with! Four easy games! And here we are, shrugging our shoulders in the bottom of the ninth while PEDRO SEVERINO of all people plunks an RBI single to break the tie.

Add it to last night's game, which was a walk-off in extras. We shouldn't be walking off in extras against the frigging Orioles. In September. This isn't hard. I know, we'll probably keep the wild card spot, but the Red Sox are getting hot again. When we have the inevitable fall from glory next month, the sportswriters are gonna point to this damned series as a sign of our eternal shortcomings. In fact, be thankful this series wasn't on FOX, or else you wouldn't have been able to faintly hear the sounds of Joe Buck getting off to seeing the Yankees lose to Baltimore in September.

I mean here the Rays are hitting enough home runs to infuriate Rob Manfred tonight in his bubble bath, and what do the Yankees have? THREE HITS. THREE HITS AGAINST THE ORIOLES.

The infuriating bit here...and there are several...is that the winning run came from Pedro Severino, who has been a perfectly adequate catcher for the Orioles this year. Severino is only barely above replacement level, is nowhere near his last few seasons of solid work, and is really just filling the spot until Adley Rutschman comes up next year. And for this to happen with Severino delivering the blow...hurts. We're underestimating him, and he's still capable of a lot.

Meanwhile, the highlights of this team are still high. Mullins is still a star, Mancini can still rake, Mountcastle is gonna get some ROY votes, Means is still an ace, and now Jorge Mateo is a great bench peace. All Ms. Strange. The majority of this team is forgettable and hopefully a great deal of them will figure things out in 2022, but...yeah, this was another depressing Orioles season for the books, Yanks upset notwithstanding.

It'll be interesting to see how the O's move forward with Severino. Do they cut him? Do they keep him and slide him to backup once Rutchman comes in? None of the above? We'll have to see.

Posted by Jordan at 8:15 PM
Labels: consistently talking about the thing we're not supposed to talk about, Custom Cards, Orioles, Pedro Severino