Time of the Ancient Mariners? 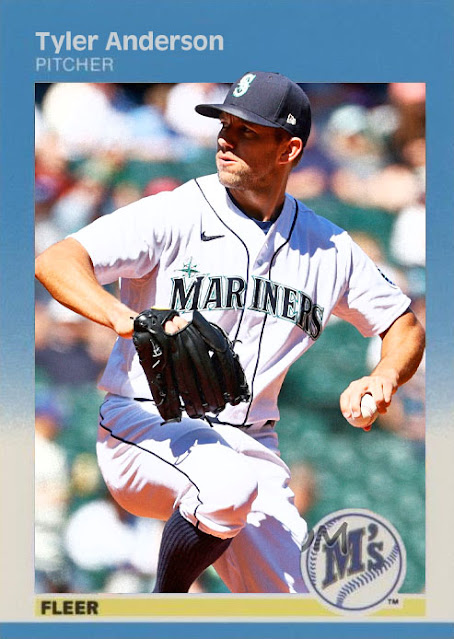 The Seattle Mariners have better playoff chances than the Philadelphia Phillies and Oakland Athletics, who were at different points this season division leaders. The MARINERS are 2 games behind a wild card spot, and potentially ending their playoff drought. The Mariners are the closest competitor to the current wild card spot holders.

I just...can't believe it's the same Mariners who seemed to be dead on arrival a few months back.

The big takeaway is that the power bats, like Kyle Seager, Mitch Haniger and Ty France, came to play. Haniger and Seager had 30-homer years. Even the guys who didn't hit for average, like Dylan Moore, Tom Murphy and, yes, Jarred Kelenic, still had decent power numbers and had some big moments throughout [Murphy had one or two walk-off highlights this year]. While there have been great contact players on this team, especially J.P. Crawford and Abraham Toro, the power hitters lifted this team on a number of levels, and have made them the contender they are right now.

The pitching has also made huge strides forwards, even without Justin Dunn or Nick Margevicius. Yusei Kikuchi, Marco Gonzales and Chris Flexen have had strong, commanding seasons. New addition Tyler Anderson has been a wise choice for extra man, and has pulled even better numbers than he did in Pittsburgh, with a 3.83 era and 34 Ks in 8 starts so far. And while Logan Gilbert has had some shaky moments in his rookie season, his 115 strikeouts are still a good sign of things to come. And even without Kendall Graveman, Drew Steckenrider and Paul Sewald have combined for an excellent ninth inning platoon, with excellent seasons from both.

This team has come a long way from where we all thought it would be, and even if they don't make the postseason, they should be very proud of how far they've come. Plus, now they finally have a good foundation to build a potential competitor off of.

Coming Tomorrow- Is anybody gonna remove him early again after last season? Maybe.