Who Gibbs a Damn? 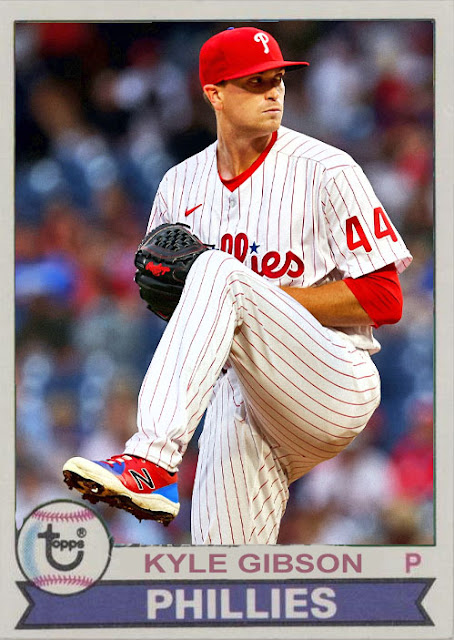 Both my teams have fallen apart after a long and triumphant winning streak. This is lovely.

It's more infuriating as a Phillies fan because they're RIGHT THERE. The Braves are jogging in place, just begging someone to catch up to them, and with this opportunity, the Phillies, who were 2 games behind...have made no ground, and in fact, LOST GROUND. This was the moment they were supposed to ascend to the top of the division, and they can't even win games against the Marlins??? And then when they look like they're turning around and absolutely annihilate the Brewers, they fall apart once again and drop the rest of the series. Mind you, Brewers-Phillies could, if things go a certain way, be the NLDS matchup. And this month is about earning that matchup. So even if Zack Wheeler shuts down the offense and Bamboo Brad hits two homers against them, it means nothing if they win the other two.

This team has managed to, not ruin, but severely hamper the 2021 production of Ian Kennedy and Kyle Gibson. Kennedy took a while to get the hang of Philly but has 6 saves and a lower ERA. Gibson had some great early starts and has fallen off a bit, with a 4-3 record and a 4.60 ERA in 8 games. Gibby is still a great talent who can still be a trusted starter and go for longer outings, but...I wasn't expecting quite the drop-off. This is a more competitive field than Arlington. Even Tyler Anderson got the idea, as he's now killing it in Seattle. We could have had him here. But we have a better choice. I just wish Gibson would be worth his better first half numbers.

The good news is that Harper, Segura, Wheeler, Realmuto and McCutchen are still in great form and keeping this team moving to some extent. It is gonna be tricky to give one start a week to the bullpen, as the bullpen is...having its usual issues, but at the very least Conor Brogdon, Archie Bradley and non-closing Neris are having nice seasons. It just needs to be a group effort to outdo the odds and lap the Braves, or the Reds, before it's too late. This Phillies team has been fine, but has an opportunity to be great, and needs to own it rather than running away from it this season.

Coming Tonight: With most of the outfield traded away or injured, the Indians called upon a former prospect to try some stuff out.